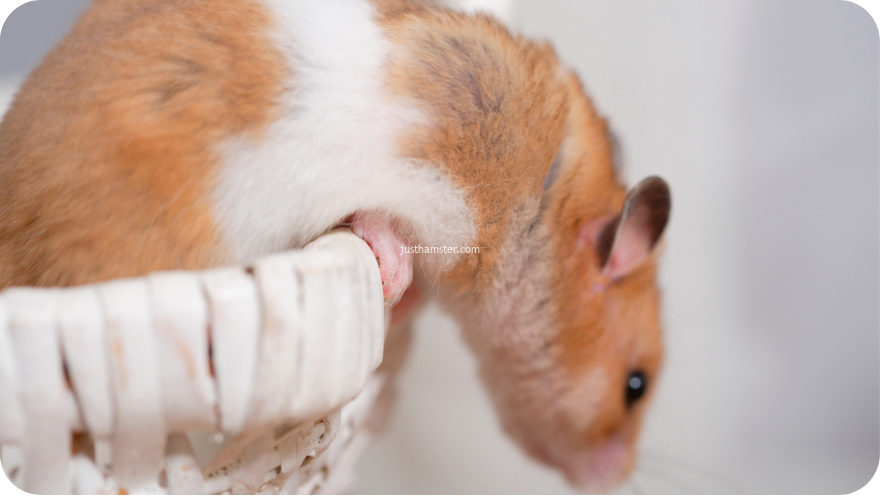 They are also very territorial creatures, which means they will fight other hamsters for their territory.

This can lead to some pretty vicious fights!

In this blog post, we’ll talk about why hamsters might start fighting in the first place and what you can do to stop these confrontations from happening.

Why do hamsters fight in the first place?

Fighting can also be a sign of mating behavior, where the male and female are trying to establish dominance over each other

One way you might notice a change in your hamster’s mood is through its tail – if it starts twitching, this could mean that it feels threatened

How to prevent hamster fighting?

Here’s how you prevent that from happening:

Make sure there is plenty of room for them so they have different territories with which to live peacefully;

Provide more than one hiding place where each hamster has its own spot–in this way, no one will feel threatened when approaching another animal’s area or vice-versa;

Put enough food/water dishes around your hamster house so none of these resources become scarce.

If you want one male and one female hamster, make sure that the females are not in heat when you introduce them because this can lead to fighting between males for mating rights

What to do if your hamsters are fighting?

If you’ve noticed your hamsters have been fighting, the first step is to figure out why. If it’s because they’re just playing and roughhousing each other in a friendly way- then lucky for you! But if they are actually trying to hurt one another, we recommend separating them immediately so that no harm comes of this behavior.

When should I get another hamster and how many can live together?

The answer to that question is not the same for all hamsters. You should consult your local pet store or veterinarian before adding a new one, but in general, you can have up to two hamsters living together without any problems. However, it may be better to get just one.

What’s the best way to introduce a new hamster into an existing group?

Give it some time. Let them meet and sniff each other before you put them together.

It may take up to 2-3 weeks before your pets get used to each other, so be patient and expect an adjustment period.

You can consider splitting them into two cages during this time if they don’t seem interested in playing together yet; just remember not to connect their cage tunnels or there will likely be fighting over territory later on when space becomes limited again.

Once introductions have been made successfully then the group can live happily as one family unit without anyone getting territorial about their location within the cage.

The hamster will fight if there’s a territory dispute or to win the attention of another hamster who might become their mate.

It is important for pet owners to know that these creatures have an array of emotions.

As long as you provide your furry friend with plenty of space and entertainment, he will live happily in his new home. 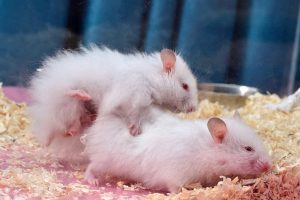 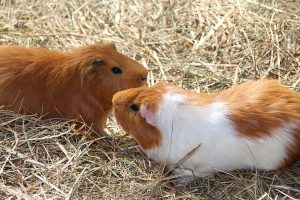 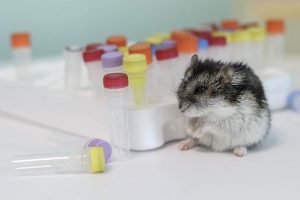 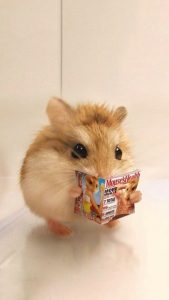 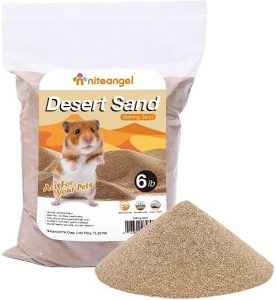